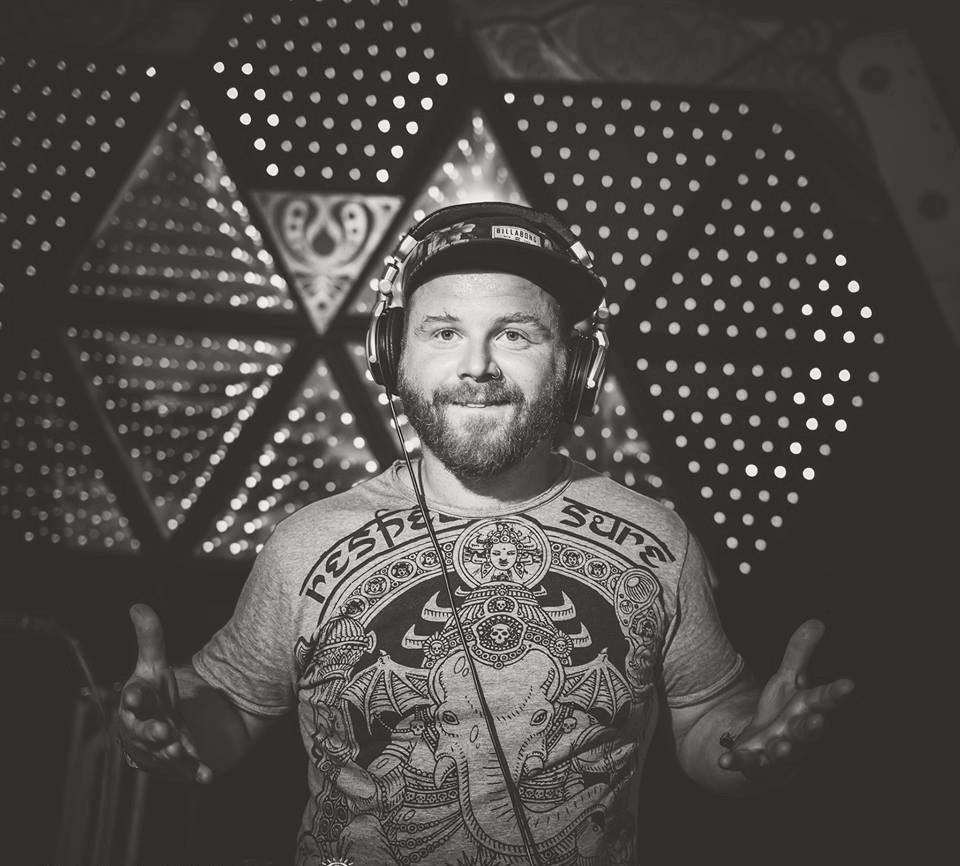 He has been a resident of Astral Harvest Music & Arts Festival for the last 5 years, and plays the first set and opening ceremonies of the festival every summer. Along side Astral Harvest he has also performed at Kootenany Music Festival, Mad Hatter Music Festival, Zion Noiz, and Shambhala Music festival. He has also performed along side Neighbour, Adham Shaikh, Serial Killaz, Shout Out Out Out Out, The Mad Bombers Society, Politic Live, NuLogic, Audit, Knight Riders, Mat The Alien, Stickybuds, Busta, Blue Lunar Monkey, and NAPT to name a few. 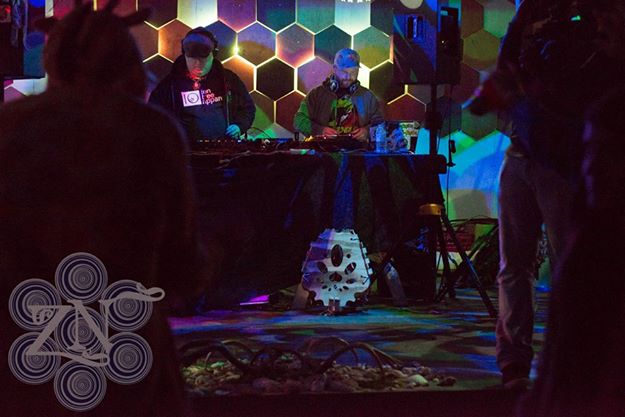 Over the years Beat Burglar has had several projects in the works. Collaborating with Vibe Tribe Gypsy Circus on mixes for live performances. Playing alongside Funktrader (Edmonton, AB) at Astral Harvest for the last 3 years as The FunkBurglars. LazerbrainZ was a 7 piece funk band out of Edmonton with a diverse creation of electronica, turntablism and live performance. Solo, and with remaining members of LazerbrainZ, Beat Burglar is looking forward to his first EP on it’s way in 2014. 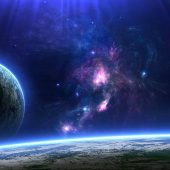