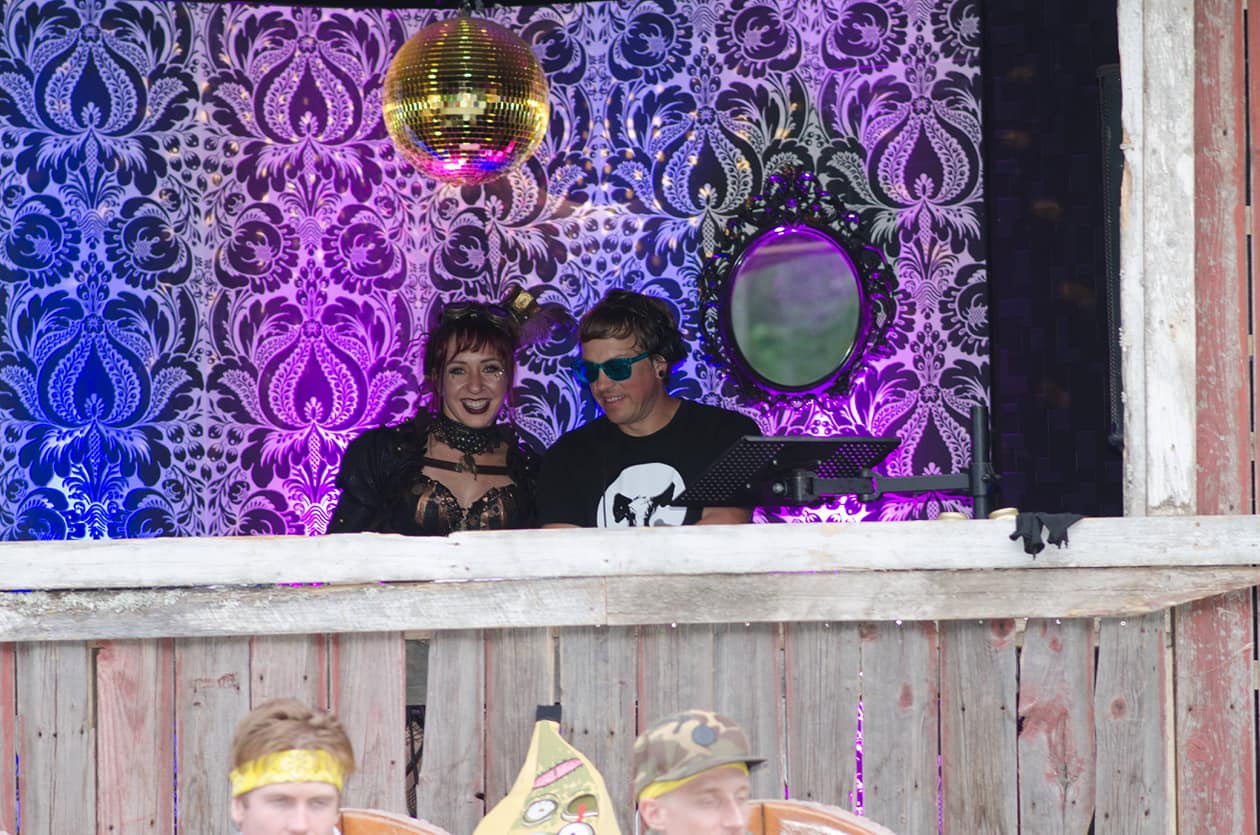 Throbbing, pulsating and still funky, the techno and tech house of DJ LP will keep you moving. Lorien Partridge has surpassed 15 years of dance floor seduction in western Canada. He is the host of CJSR 88.5FM radio’s Heartbeats program and he has had the privilege of opening for heavies like Johnny Fiasco, Chuck Love, Flipside, Lafleche and Seb Fontaine (to name a few) with his unique house perspective.

Lorien grew up in a musical household and was caught the bug listening to early experimental electronic music ranging between Vangelis, Chick Corea, George Duke and Herbie Hancock as well as funk, jazz, soul and blues. His first real residency was at Therapy After Hours beginning in 1998 (ish?) which lasted over 5 years and he played 5 consecutive Motion Notion Festivals as well as Astral Harvest 2013 & 2014.

He has has organized several events under the Momentum title and has been self-releasing tracks on Soundcloud. His track ‘doitmoveit’ was selected to be released on independent label Oak Apple Records compilation Edmontronic. His sound draws deep house, tribal, and technological music together in a fluid transition of mood and energy. 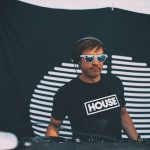 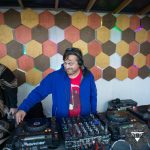 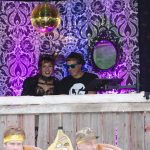