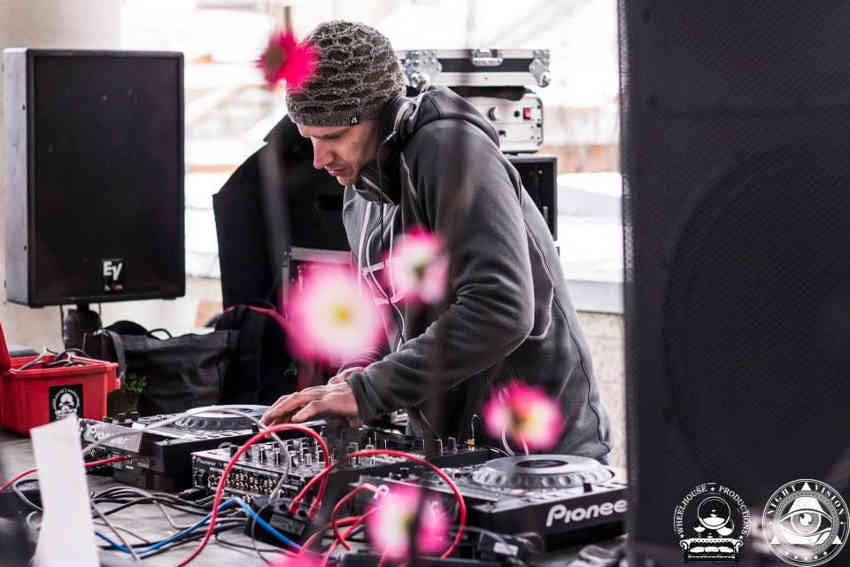 A good buddy to the electronic music and the festival scene, Mr. Wedge is a veteran DJ, having moved bodies and booties for over 15 years behind the decks. All the while, tantalizing dance floors at places like Y Afterhours, Blackdog Freehouse, Mad Hatter Festival, Motion Notion Festival, Astral Harvest Festival and Level 2 where he was a resident DJ for many years. Our clever Clifford is classy with his skills and believes heavily in the importance of the art of mixing and proper programming. Always creating unique and interesting dance experiences through combining his favourite genres such as; house, tech house, techno and deep house, Mr. Wedge calls the end result: “technical house grooves”. As technically sound as it may be, his style is deep, smooth and moving.

Promoting a beautiful side of music and all the connections it brings to people wherever he goes, Mr. Wedge is extensively involved in the local Edmonton music scene, that extends from the well equipped DJ paradise in his basement (where he broadcasts a live show every Sunday evening on LoveFire.ca Radio), to some of the best attended dance events in town with the Wheelhouse Productions crew. Family is a big part of the scene for Mr. Wedge, having thrown events since 2002, he has been behind several successful family oriented charity BBQs such as “Pumpkin in the Park” and “Synchronize”. Being involved in family oriented non-profit events are important to him as much of his inspiration as a DJ and in life come from his 2 young children.

His musical tastes are influenced by the styles of Justin Martin, Steve Bugg, Green Velvet & Dirtybird, however, Mr. Wedge’s talents transcend genres. His humour and playful nature translate through the music into a fun, transcendent feeling on the dance floor. Dancers will feel revitalized, happy and fortunate to have been in the presence of his artistry as a DJ. 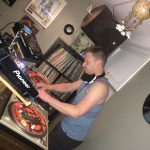 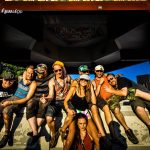 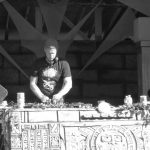 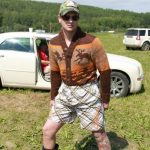 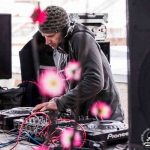 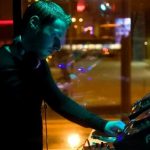 All Girl DJ Mixes All Afternoon

All Girl DJ Mixes All Afternoon