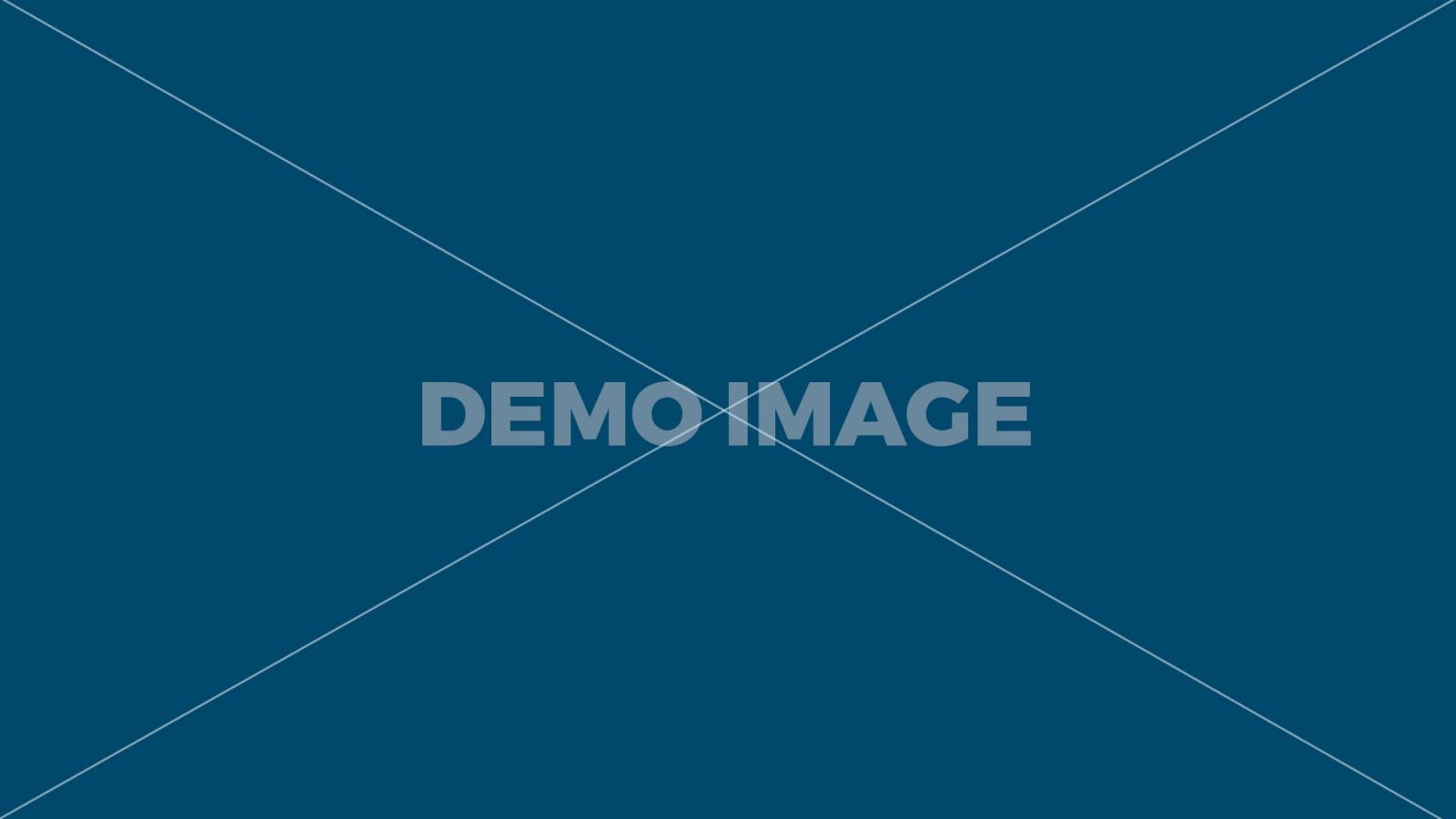 All good things must come to an end, and boy was Space Ibiza a good thing. For 27 years from 1989 to 2017, Pepe Rosello’s club ruled over the dance world with pioneering authority. It was one of the main reasons many ravers made their first pilgrimages to the White Isle, and was a place plenty of DJs dreamed of playing because everything about it was super-sized, from the club itself — with its five different arenas and bathroom areas, three VIP spaces and 600,000 visitors a year — to its festival-sized line-ups. It was also the only place we thought fitting to host our own 25th birthday event, and you officially voted it to the top spot of our annual poll firstly in 2007, then consecutively from 2011 to 2014, then again in 2016, and now one final, fitting time in 2017.

Now it is gone for good. If you didn’t make it you never will, if you did, you will never forget: To be lost on one of the open-air terraces (a real rarity in Ibiza), as roaring airliners fly overhead and with the club’s custom-made Funktion One pummelling you as Italians, Spaniards, Americans, Brits and countless other nationalities stand shoulder to shoulder, beaming from ear to ear, was one of dance music’s most essential experiences. […]